Women’s History Month and Gender-Based Violence: Our continued intergenerational activism is the best way to honor our past and ensure a safe future for us all!

The Center for the Study and Prevention of Gender-Based Violence

Coming on the heels of Black History Month, March is Women’s History Month, a time during which we pause and honor the accomplishments of activists who have paved the way for our own activism by securing voting rights, access to reproductive health, and so much more. We still have far to go ensuring that the contributions of marginalized populations attain their proper place in the historical narrative.  And while we work to document their stories and fight for their rightful recognition and visibility, we still have so much to accomplish.  We work forward and document backward confronting the conditions of gender inequality. The intersections of our social causes, the new battles in the face of our progress, are nowhere more evident than in our work against gender-based violence.  Despite the crucial gains made by those who came before us, rates of gender-based violence, including sexual and intimate partner violence, remain at levels that can only be described as epidemic. Here we honor Women’s History Month by unpacking a few of the root causes of gender-based violence and offer strategies for preventing it by focusing on increasing gender equality in all spheres of life. 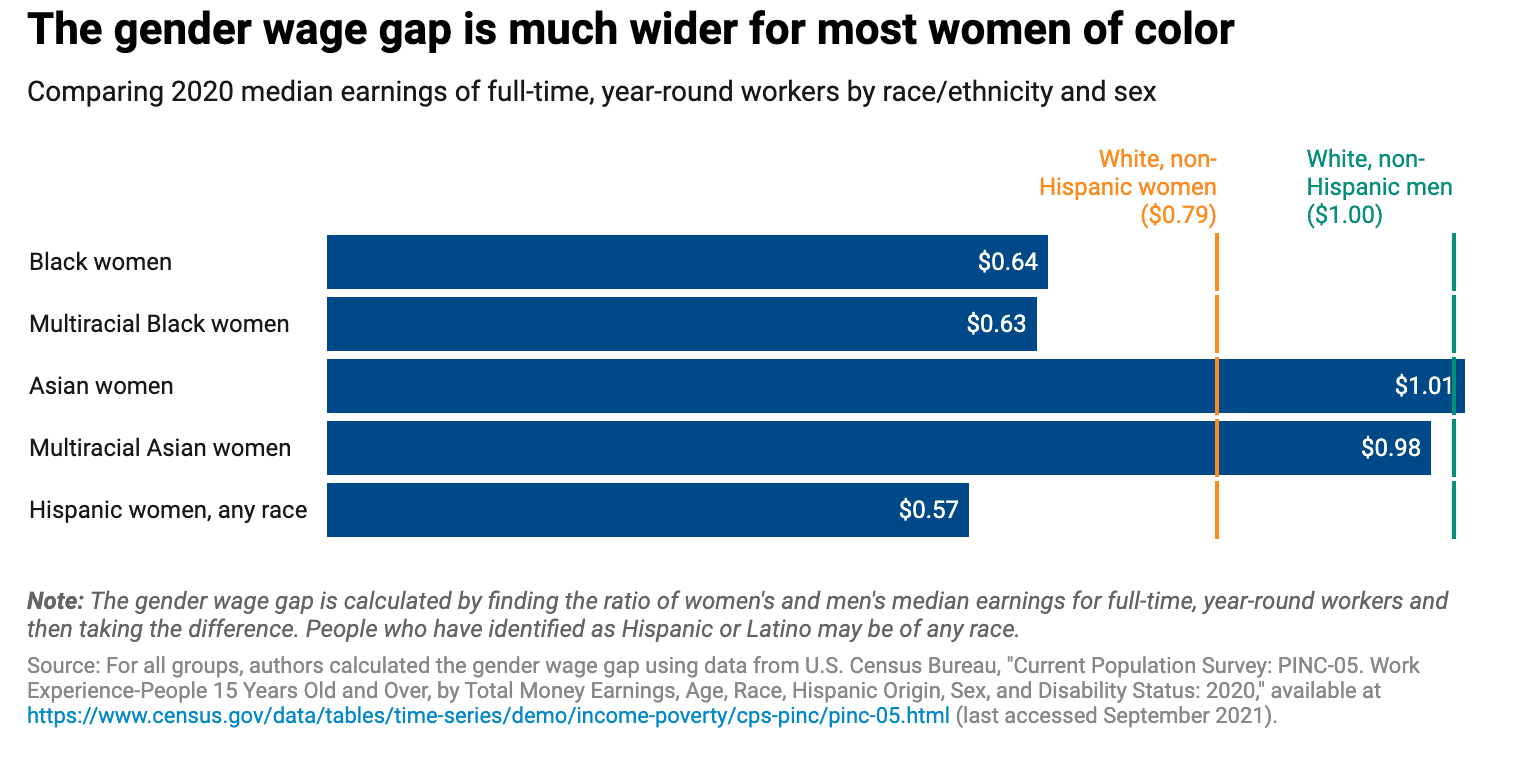 The gender wage gap matters because it leaves women economically dependent on men, which leaves them vulnerable to violence. And, when they do experience violence in their relationships because they earn less in the labor market, they are often unable to find the resources necessary to leave an abuser.

Family Leave Policies: The United States is alone among post-industrial economies, and frankly the rest of the world when it comes to paid family leave. Not only does the US stand virtually alone in not having any national policy that guarantees family leave, the average length of paid leave provided in other countries is 29 weeks, more than double the 12 weeks that the US Congress is considering. 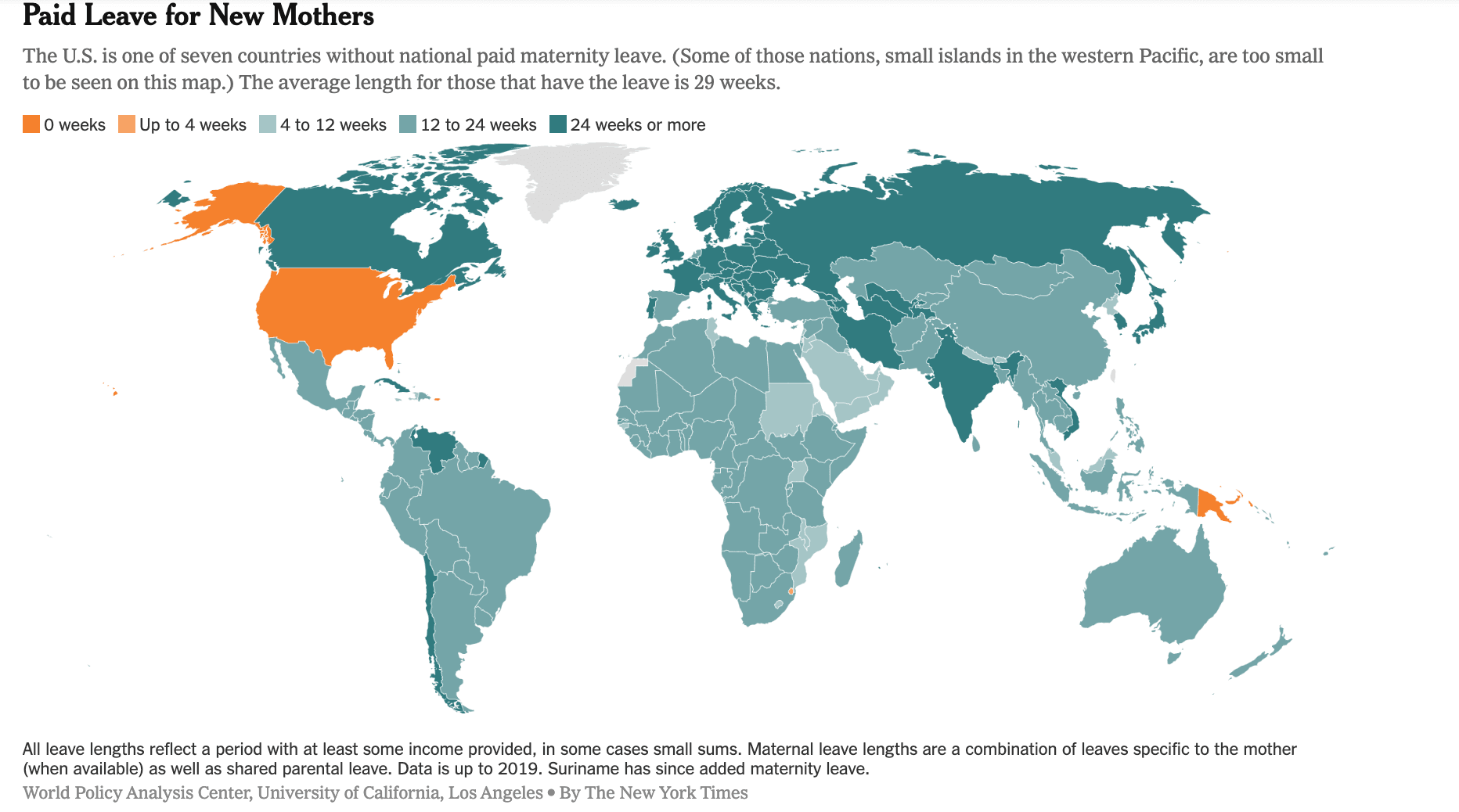 Much like the gendered wage gap, a lack of family leave protections for women leaves them dependent on men and thus vulnerable to abuse. Additionally, for many women, abuse begins or intensifies during pregnancies, and without the support of paid family leave, they may not have the funds to leave an abusive relationship.

Reproductive Justice: Though the historic, landmark 1973 decision in Roe V. Wade was heralded as a move forward for gender equality, opponents of Roe immediately began chipping away at it, such that today more than 80% of women live more than 500 miles from an abortion provider and low-income women have even less access to abortion and other reproductive services. Current state based-legislation and cases before the Supreme Court highlight that reproductive choice is under fierce attack. The inability to control one’s reproductive body has long been considered one of the greatest sites of gender inequality and thus it leaves women vulnerable in their intimate relations, not only to abuse but specifically to coercive control and sexual violence.

While these statistics are shocking, activists across the nation are coming together to prevent gender-based violence, including those efforts taking place right here in Delaware.

INVEST DE: The Delaware Coalition Against Domestic Violence has recently created a new group focusing on economic justice for all Delawareans. Integrating Non-Violent Economic Strategies Throughout Delaware, also known as INVEST DE, is a workgroup whose mission is to create an economically-just community across the state of Delaware by decreasing social factors, such as financial insecurity and poverty, that contribute to the likelihood that intimate partner violence and sexual violence will occur. 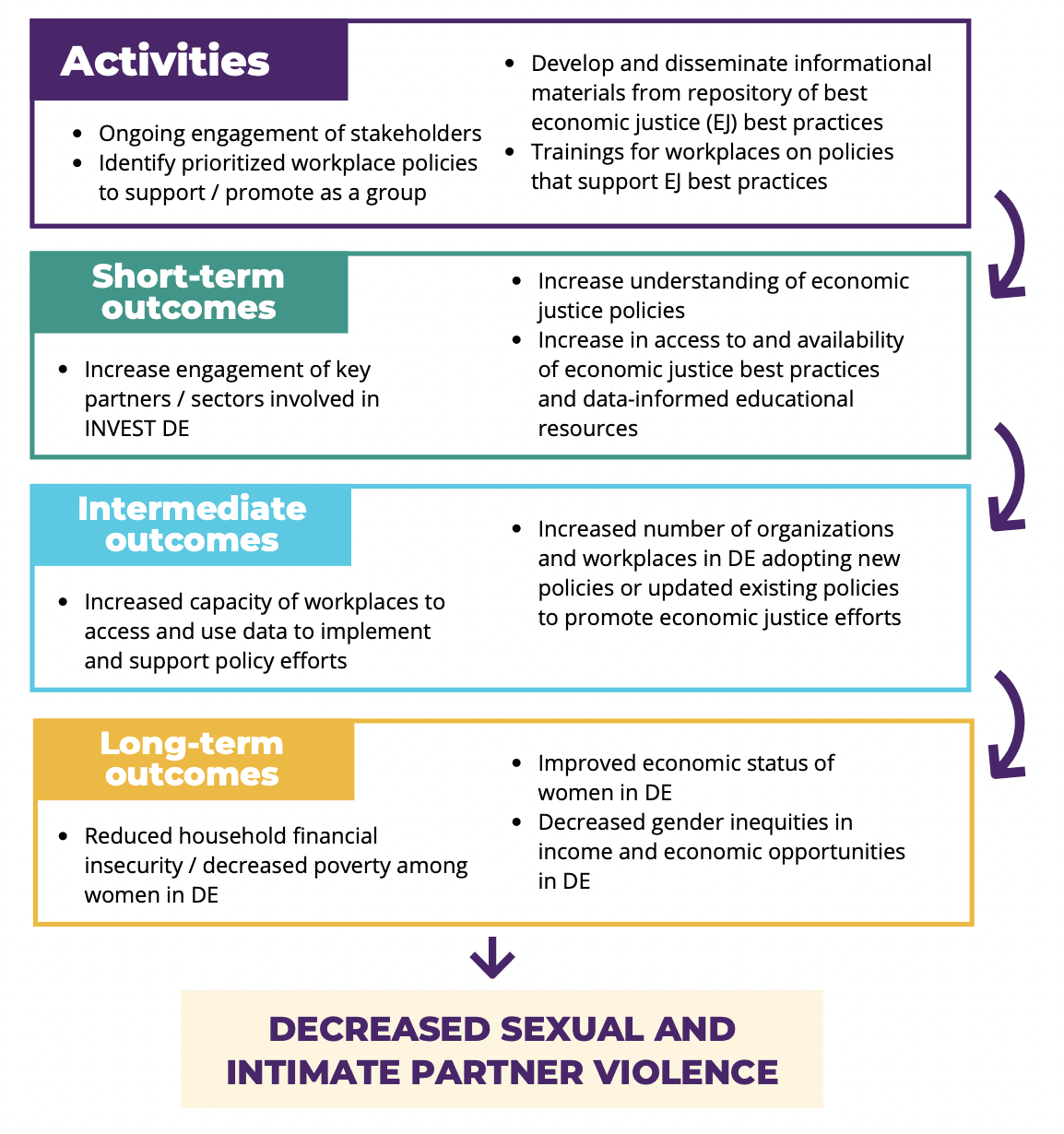 With the gender wage gap and lack of paid family leave forcing women to stay financially dependent on their partners, INVEST DE is aiming to prevent financial abuse by increasing protective factors for victims and survivors of gender-based violence. Such protective factors and long-term goals of the group includes strengthening women’s economic well-being, increasing the income status of women, decreasing gender inequities in income and economic opportunities, and decreasing poverty among women and female-led households in Delaware. INVEST DE hopes to achieve economic equity and safety for all.

Family Leave Legislation: The state of Delaware could be the tenth in the nation to offer paid family leave for all residents. In January 2022, State Senator Sarah McBride introduced the Healthy Delaware Families Act, a bill that would create a statewide and paid family and medical leave insurance program. Under this act, employees in Delaware could access up to 12 weeks of paid family and medical leave through the State’s paid leave trust. According to Sen. McBride, the bill would, “provide a simple and affordable solution to alleviate some commonly experienced financial pressures,” and “[other] states [with similar programs] have higher worker morale and productivity, lower turnover costs and greater economic security for working families.”

The Healthy Delaware Families Act could provide life-saving benefits to victims and survivors of abuse since they wouldn’t have to choose between safety and financial security.

Reproductive Freedoms: Network Delaware is a grassroots and member-led organization of community members, leaders, organizers, and activists whose goal is to make real, sustainable changes to the state of Delaware. One way they advocate for the safety of victims and survivors of gender-based violence is through their Reproductive Justice campaign. Their guiding principles include the right to not have a child, the right to have a child, and the right to parent children in a safe and healthy environment.

One success Network Delaware members achieved for reproductive freedoms is the passing of Delaware House Bill 3 (HB3). HB3 allows all state employees (regardless of gender) to take 12 weeks of parental leave at the birth or adoption of a child. With Sen. McBride’s Healthy Delaware Families Act, Network Delaware hopes to follow up on HB3 so all Delawareans can take paid leave with their new child. HB3 allows victims and survivors of abuse the right to safely plan an escape from abusers with their new children and/ or find the needed resources for their situation.

As local and national activists mobilize to ensure equal pay, family leave policies, and reproductive freedom, they borrow from the tool kits developed by our foremothers and ensure a safe future for all.

This form needs Javascript to display, which your browser doesn't support. Sign up here instead
Close Menu